I wanted to share some photos of the last Warriors game I attended, especially after getting all that stuff off my chest in my last post.

I know what you’re probably thinking. March was a long time ago. There was plenty of Warriors basketball after that. Well, like I said earlier, my frustration would interfere with my need to watch them play. It’s that simple.

I’m not going to lie. I only went to the Oracle Arena twice last season, and in both games they lost! That’s a big dip in attendance for someone like me. I used to go all the time!

But that doesn’t matter. Let’s get back to the point…

This game was against the Milwaukee Bucks. But it was special for two reasons:

So enjoy this little photo diary! I got plenty more coming your way!

Pancit and lumpia at the Oracle!!

My boyfriend and his son 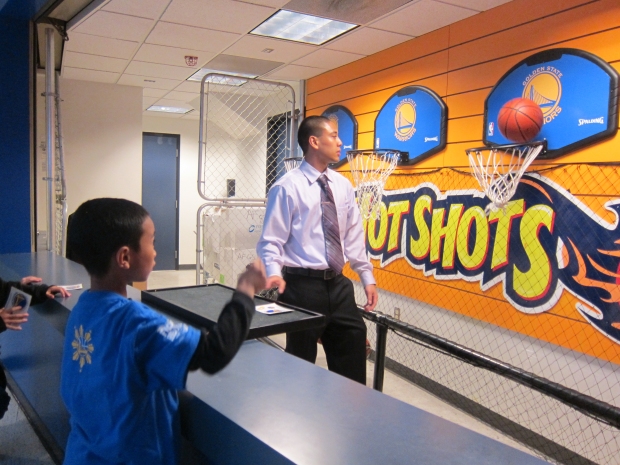 F.Y.I. This little guy can ball! 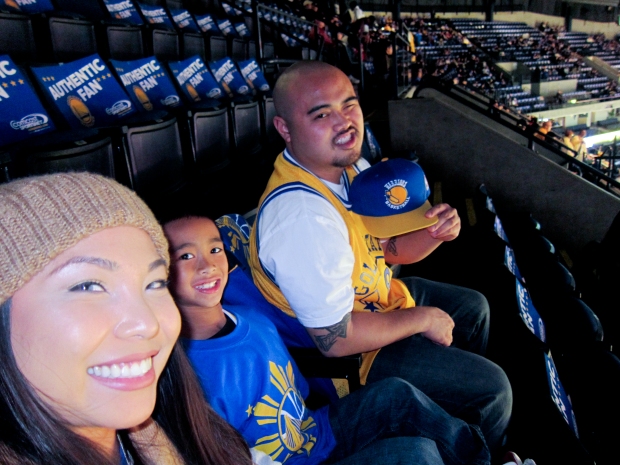 Waiting for the rest of the family to show up… 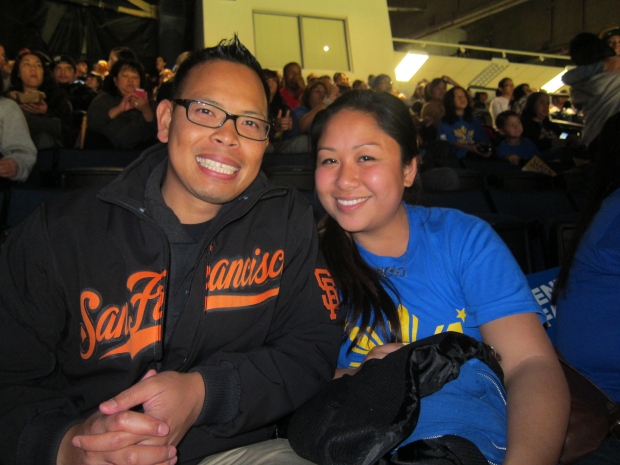 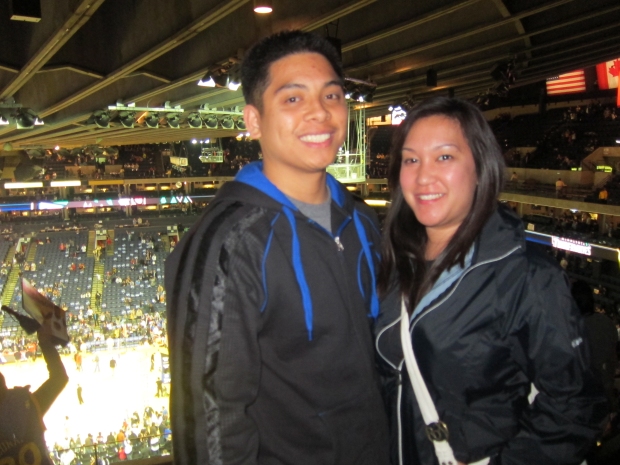 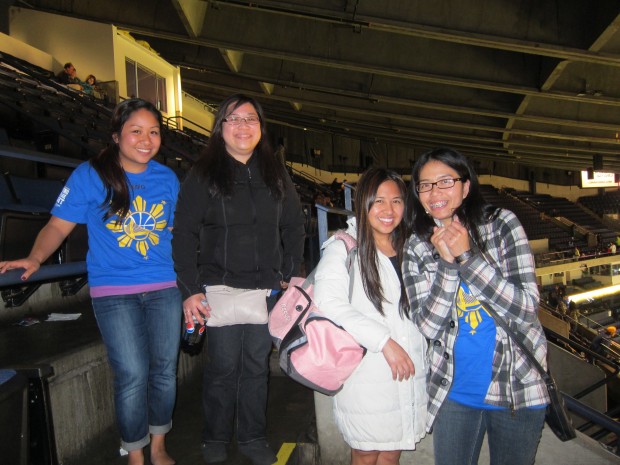 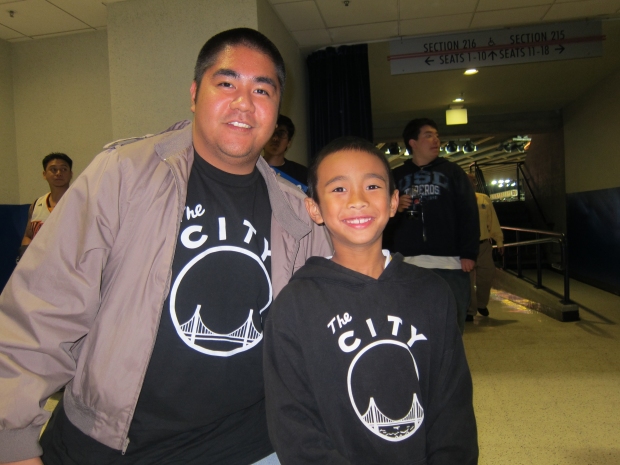 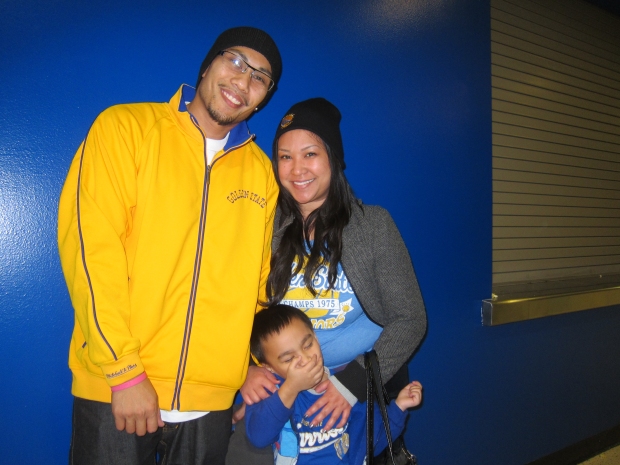 I got more photos to show you all. I’ve been a regular at AT&T Park! Stay tuned!