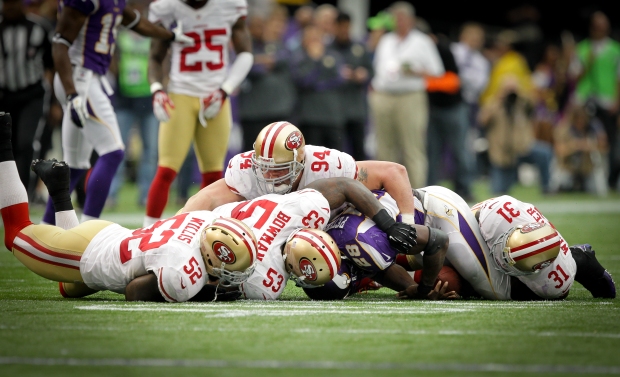 I wanted to share my first official post on Play Action Shoot! Since the rest of the crew (Terrell & Kym) are currently working at the 49ers/Jets game, I didn’t want to sit on the couch and do nothing.

So this is how I spent my Sunday.

I edited pictures and blogged at home, while the crew is away at the game. I wanted to contribute one way or another. Check it out!